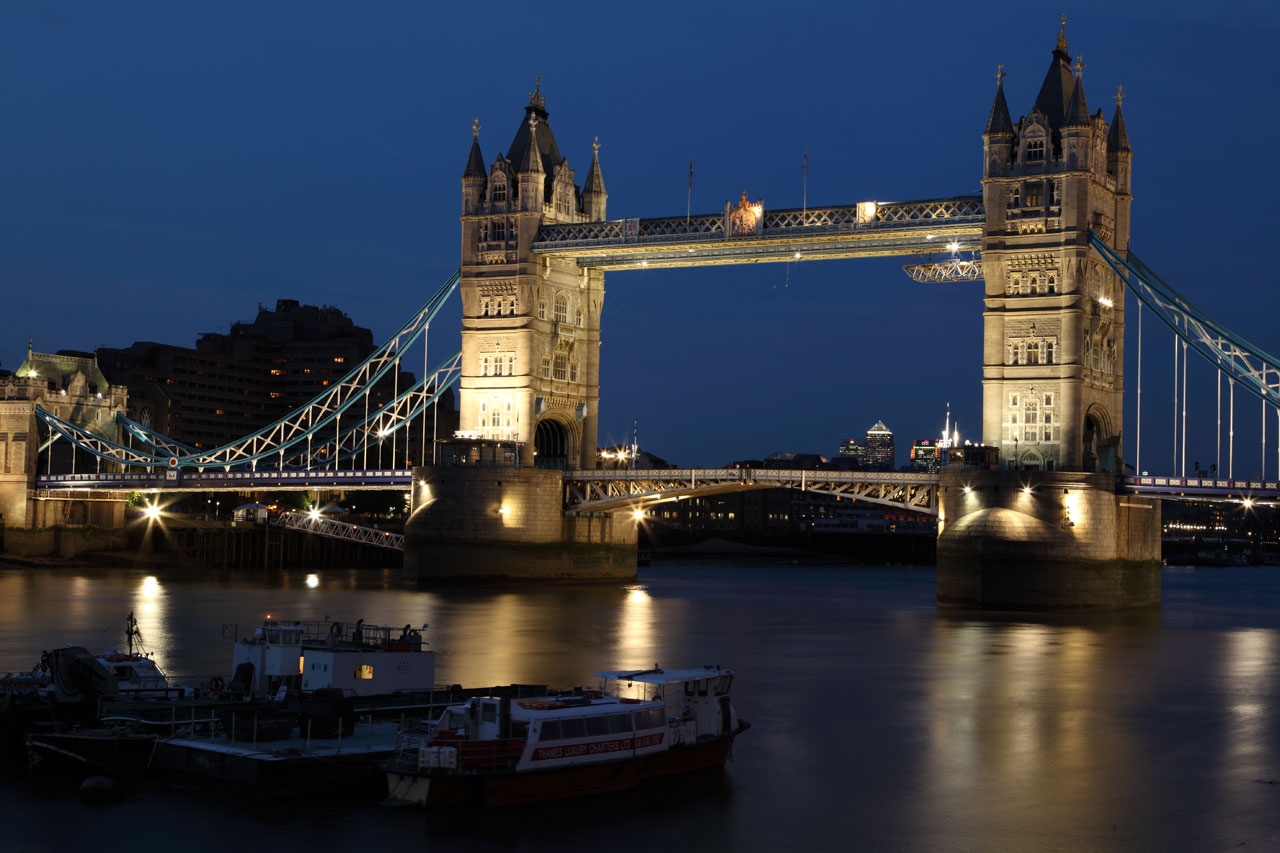 Flying into London is an experience for millions of travelers each year. There are also several choices for travelers. Here are four airports to consider when you book your next travel to the U.K.

Heathrow, probably the most well-known, is the largest of London’s airports and is located only 14 short miles outside of London. Navigating your way around is easy with the use of the Heathrow Airport Guide app. Also, during your time at the airport, there is free WIFI as well as many international pubs, restaurants, and shopping. For experienced business travelers, Heathrow offers Fast Track services for connections, security, and passport control.

Getting to Heathrow (and London) is also super easy:

The London Underground metro system, better known as “The Tube,” offers direct service to three of Heathrow’s terminals via its Piccadilly Line.  There are also two rail systems transporting passengers to central London from Heathrow, the Heathrow Express and the Heathrow Connect.  If you prefer bus transport, many options exist for bus or coach journeys to London. Last, but not least, traditional black cabs are available throughout London and Heathrow, including options such as Dav El|BostonCoach, which is located in 550 cities worldwide.

City Airport is the most convenient airport to the heart of London, only 6 miles from the city center. It is mainly used for quick international business flights to the mainland due to its small size and houses only a few restaurants and lounge areas. Because of this, it rarely feels crowded. There are a few options for getting to London or back from LCY:

LCY doesn’t have a rail station, but you can use the Docklands Light Railway station which is conveniently located only a few minutes’ walk from the airport. Local bus service will get you to and from LCY, but there is no direct service, so be prepared for a circuitous route through London, which some consider quite enjoyable. Booking or hailing a cab works for quick trips into town, as would securing ground transportation easily with the Dav El|BostonCoach mobile app.

Located approximately 36 miles from the center of London, Southend Airport is still considered an area airport (while officially being located in Essex) as it has become another important international hub for quick jaunts to France and Spain via low cost and budget airlines. While a very modern airport, its amenities are basic, but the overall feel is relatively stress-free.

Direct connect bus or coach service is available through the local and regional network, with connections also to London for early and late departures and arrivals.

Another good bet at SEN is to hire a cab or reserve ground transportation such as Dav El|BostonCoach Finally, although a small, outskirt airport, there is train service to and from London offered several times a day.

Gatwick, located 27 miles outside of London, is the second largest of London’s airports and handles a great deal of long-haul international travel. In recent years, the security and passport control systems have become automated and faster, and the airport’s terminals are updated and sophisticated. There is also an app for the Gatwick Airport. Traveling to/from Gatwick from London by rail is only 30 minutes away. Bus and coach service offers more than 100 direct routes to and from the airport, and you can either arrange for your own personal Dav El|BostonCoach chauffeured transportation or use LGW’s own taxi service.