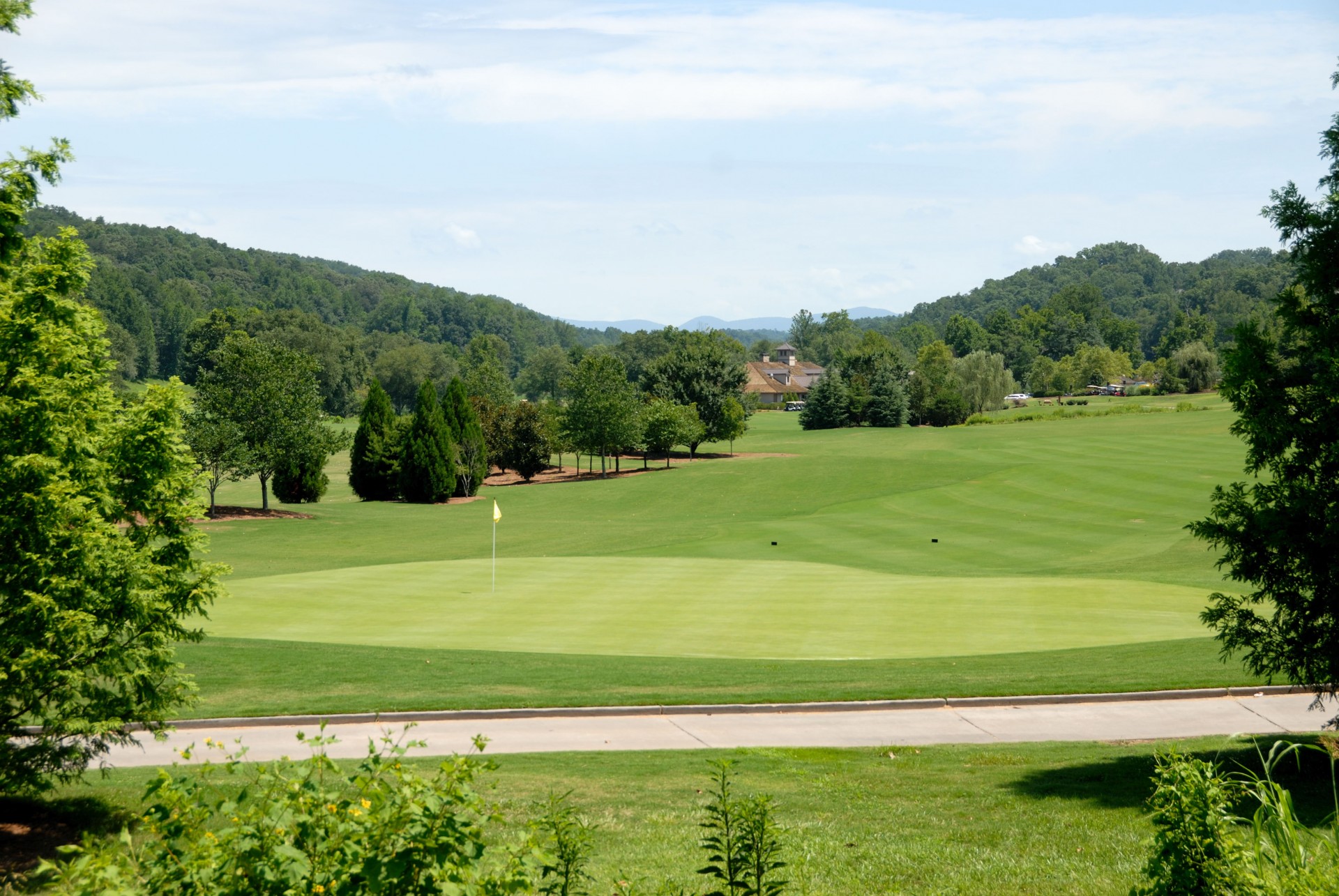 As birds begin to chirp and the grass becomes greener, the consummate golfer hears the call of the iron sending the ball through the air, virtually every night, in their dreams. For these individuals, playing the best golf courses in the world, is a dream come true. To make those dreams a reality, here are some of our favorites on the list of top golf courses in the United States.

“Shinnecock Hills Golf Club, founded in 1891… is the oldest incorporated golf club and was one of the five founding member clubs of the USGA,” according to their website. Host to the U.S. Open five times, (scheduled again for 2026), and several other Championships, it was originally designed by Willie Davis. Then in 1931 there was a complete redesign by William Flynn, which is as the course exists today. Built with assistance from members of the Shinnecock Indian Nation, the course honors it’s connection with an Indian chief emblem as part of its brand.

Voted the #1 public golf course in the country by Golf Digest too many times to count, Pebble Beach is a uniquely designed combination of challenging play at the water’s edge and beyond! Charged with developing a real estate rich investment area, Samuel F.B. Morse, an environmental conservationist, engaged designers Jack Neville and Douglas Grant in 1919 to build 18-hole Pebble Beach Golf Links. Ten years later, the course played host to its first major tournament, the U.S. Amateur, and the rest was history. The site of more than 25 championships, amateur and professional tournaments, Pebble Beach Golf Links offers glorious views of the California coast and an undeniable experience for golfers from around the world.

Born of the sandy pine barrens of South Jersey, according to Golf Digest, “Pine Valley blends all three schools of golf design—penal, heroic and strategic—often times on a single hole.” This private beast-of-a-course, described as “stomach-churning, exciting, impossible, daring, and ahead of its time,” is often considered the hardest and greatest course in the world – frequently topping the list of best 100 courses worldwide. Built in 1918 by Founder and golf enthusiast George Crump, unlike many other top courses, Pine Valley has never hosted a national or international tournament on its links.

Host to the annual Masters Tournament since 1934, and designed by architect Alister Mackenzie, Augusta National Golf Course is an ever-changing (almost annual) combination of multi-design ideas from various golf greats such as Bobby Jones (course founder), Perry Maxwell, Trent Jones, Jack Nicklaus and Tom Fazio. Sitting on the Golf Digest’s list of America’s 100 Greatest Golf Courses for several years, the course offers rigorous (and various) routing options, as well as expansive, clean, green turf synonymous with American golf courses. Membership brings new meaning to “exclusive,” and is hard to come by, but possible for the most tenacious of golfers.

In addition to the above referenced list, here are some others worthy of a visit, as featured in GOLF’s biennial rank of the best courses in America:

After a long day on the greens, don’t forget to arrange your chauffeured ground transportation with Dav El|BostonCoach and travel safely