The Best Sites in Washington, D.C. 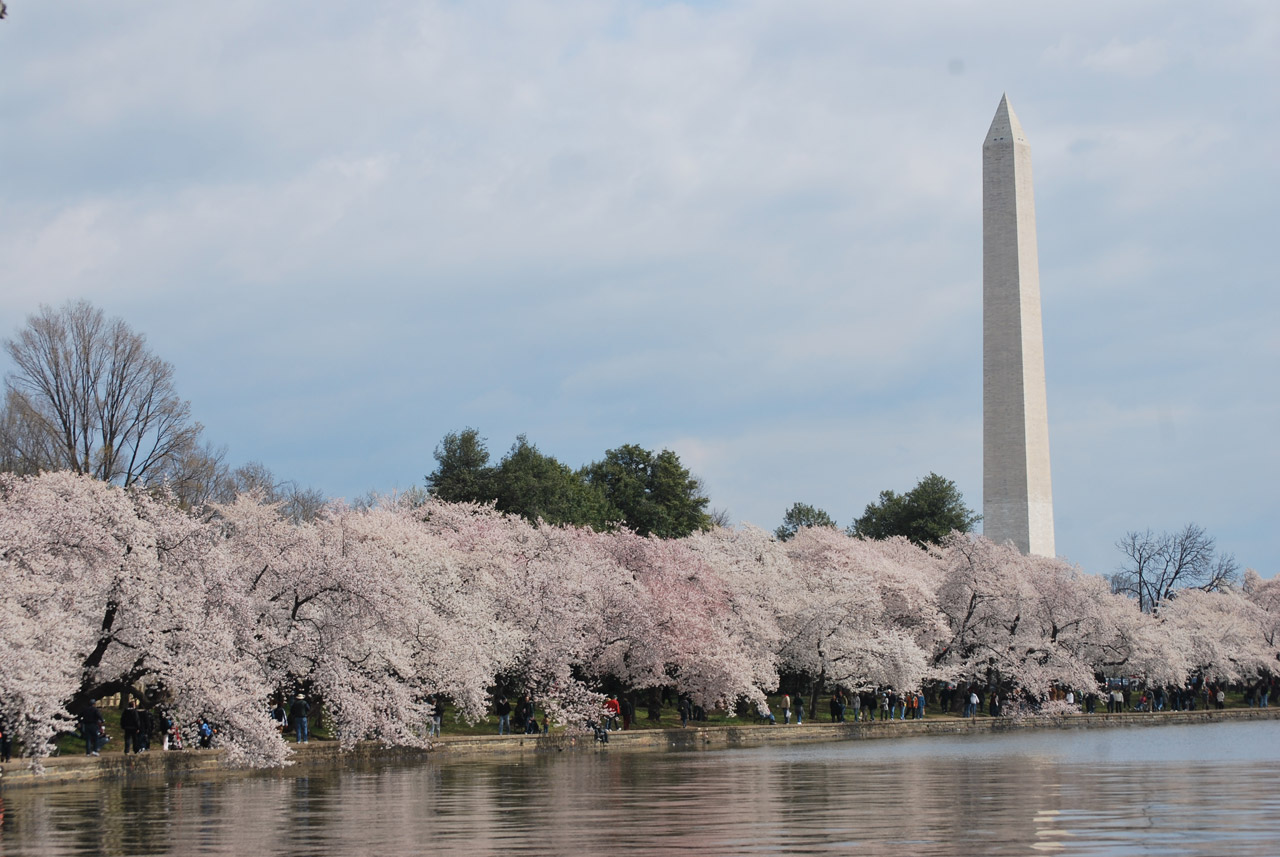 When in Washington, D.C. there are so many historical sites, memorials, monuments, and galleries to see. To help you get the most out of your D.C. experience, we put together our list of the top 5 must-see sites in Washington, D.C.

Washington, D.C.’s Tidal Basin is a 2-mile water reservoir with plenty to do and see along its coast – including the Thomas Jefferson Memorial, the Franklin Delano Roosevelt Memorial, the Martin Luther King, Jr. Memorial and beautiful cherry blossom trees that bloom each spring. A simple walk around the Tidal Basin pond is the first step toward a wonderful D.C. experience.

The Washington Monument is a 555-foot tall obelisk structure designed by Robert Mills and completed by Thomas Casey and the U.S. Army Corps of Engineers, to honor the nation’s first president, George Washington. Built in two phases, it was completed in 1884.

As the face of American politics, it’s no secret that the U.S. Capitol is a top must-see site in D.C. With its iconic architecture, 150-year-old cast iron dome, Congress debates, lawmaking, and rich history, the U.S. Capitol continues to be a historical, popular site in D.C. You can find details on touring the Capitol here.

As the home of the President of the United States, The White House attracts tourists from all parts of the world. Either take a glance at the White House or look into a private tour.

During your time in Washington, D.C., get to and from these sites, your hotel, and the airport with Dav El|BostonCoach for reliable, on-time, point-to-point rides.