Steady Growth Is Expected for US Hotels in ‘17 and ‘18 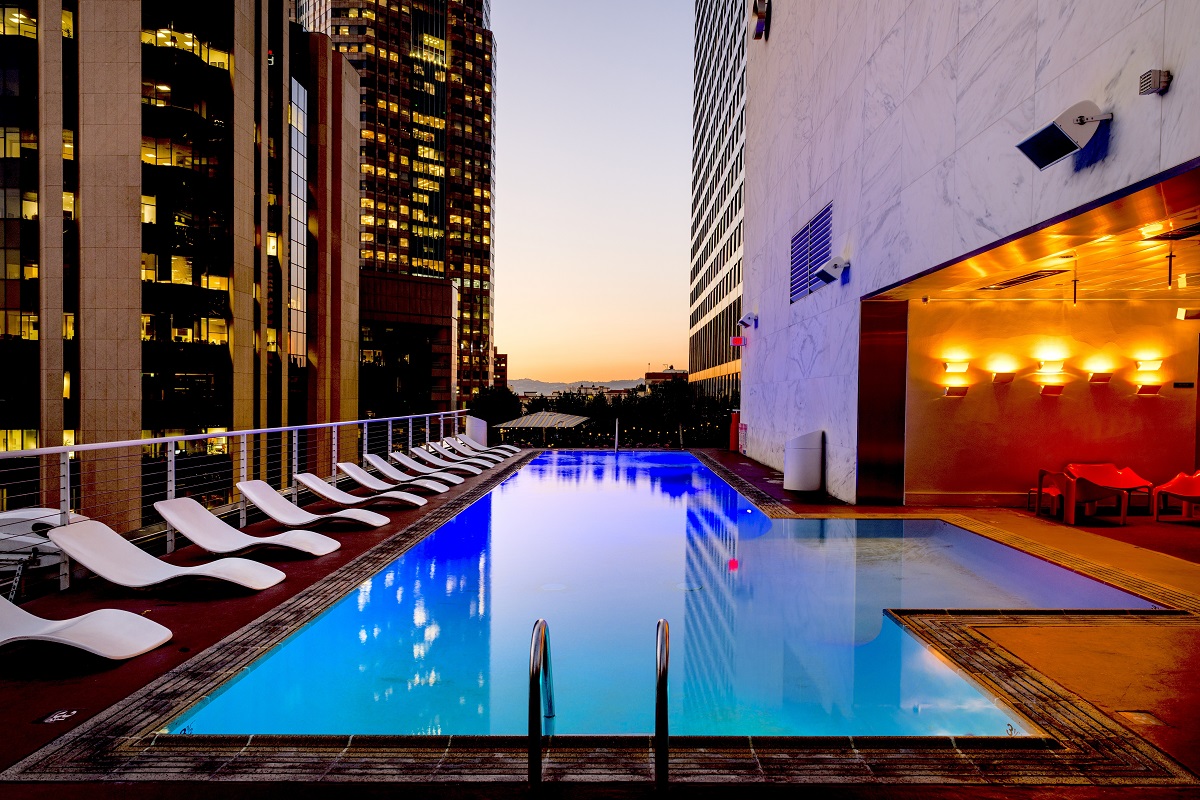 According to STR and Tourism Economics’ forecast, the US hotel industry is projected to see slower but steady growth through 2018.

“Demand has outpaced supply in terms of growth for seven consecutive years, but we expect that to change in 2017 and continue in 2018,” said Amanda Hite, STR’s president and CEO. “In an environment where occupancy is flat or slightly declining, ADR is the lone driver of RevPAR, which is why we expect RevPAR growth in 2017 and 2018 to be slower than the industry average of the past 30 years.”