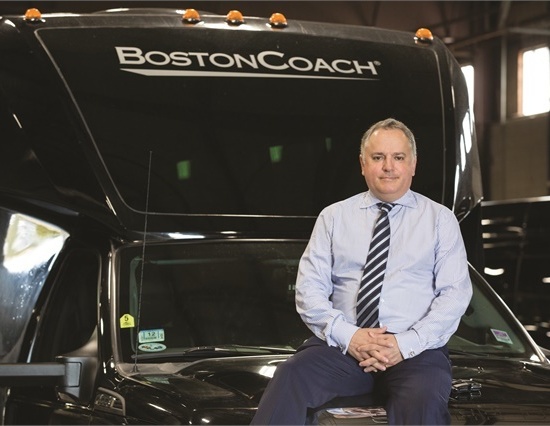 The year was 1978 and this entrepreneur needed to make some extra money while attending Suffolk University in Boston so he used his last $600 and purchased a used limousine. By the time he graduated in 1982 he had 30 cars and was earning over $3M a year in revenue, and he wanted more. So this young entrepreneur researched and found that one of the largest chauffeured limousine companies in the country was operating out of New York City, so he paid them a visit. That’s when he met David Klein, the owner of Dav El Chauffeured Transportation, operating in several major metropolitan cities throughout the country. Klein, impressed with the tenacity and ambition of this young entrepreneur, invited him to be on the Dav El Board of Directors, the youngest at the time at 23 years old.  For two years, this entrepreneur spent time building his chauffeured limousine business based in Boston, while also travelling to NYC to learn from his mentor, Klein, who empowered him with knowledge, responsibility, and behind the scenes access to the biggest limousine company in the world. This entrepreneur absorbed every single bit of information he could about scaling a transportation empire.