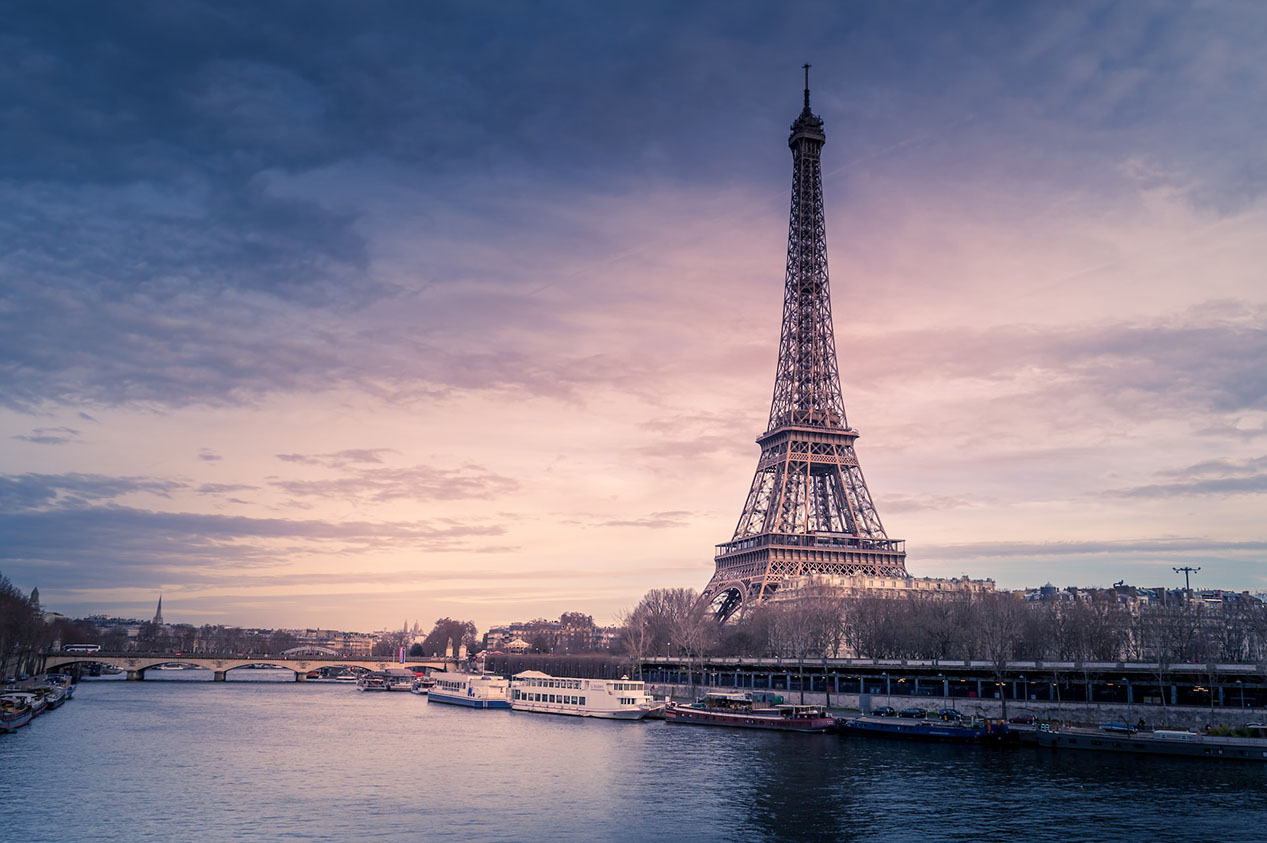 As Audrey Hepburn once said, “Paris is always a good idea.”

One of the most visited cities in the world, and for a good reason, “The City of Lights,” is a beautiful, romantic, and majestic city that offers some of the most well-known monuments and landmarks around the world. However, when in a city with so many attractions and amenities, how do you know which things to do and places to see?

To help you get the most out of your Paris experience, we put together a list of the top 5 must-see monuments in Paris, France.

Notre Dame Cathedral, one of the finest churches in all of Europe, is located in the center of Paris. Although closed to the public since the April 2019 fire, Notre Dame can still be viewed as it’s being restored to its original glory of stain-glassed windows, indoor decorations, 43-meter-high ceiling, and rooftop gargoyles, who are said to protect the city of Paris day and night.

Sacre Coeur is a must-see Paris church due to its stunning view over Paris, as it sits atop a 130-meter-high hill. When you reach the top of Sacre Coeur, you’ll have a breathtaking landscape view of the entire city.

Arc de Triomphe is a remarkable monument dedicated to the French imperial army of Napoleon Bonaparte. The arch stands at the center of the Place Charles de Gaulle, where 12 avenues meet and is a staple of Paris. At the base of the Arc de Triomphe lies the tomb of ‘The Unknown Soldier.’ Each night, a torch is lit to honor the sacrifice of the unknown French soldier who gave his life during World War I.

Palais du Louvre is the world’s largest museum, as well as an astonishing piece of architecture. The view of the Louvre pyramid alone will blow you away. Inside the museum, you’ll see endless historical artifacts – including the original Mona Lisa.

For a more extensive list of Paris monuments read the France Hotel Guide. And book your chauffeured ground transportation to and from Paris with Dav El|BostonCoach today!