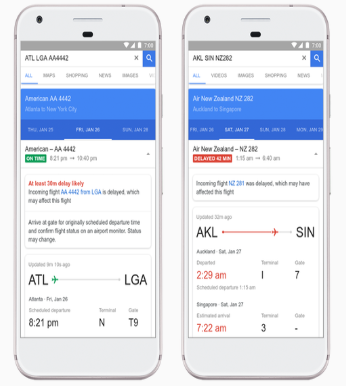 Google is rolling out a few new features to its Google Flights search engine to help travelers deal with some of the more frustrating aspects of air travel! Regarding delays, Google Flights won’t just be pulling in information from the airlines directly, however – it will take advantage of its understanding of historical data and its machine learning algorithms to predict delays that haven’t yet been flagged by airlines themselves.

Google says the combination of data and A.I. technologies allows it to predict some delays in advance of any sort of official confirmation. However, Google says that it won’t actually flag these in the app until it’s at least 80 percent confident in the prediction. It will also provide a reason for the delay, whether it be weather related or a late arrival.

The other new feature aims to help travelers make sense of what Basic Economy fares include and exclude with their ticket price. Google Flights will now display the restrictions associated with these fares – like restrictions on using overhead space or the ability to select a seat, as well as the fare’s additional baggage fees. 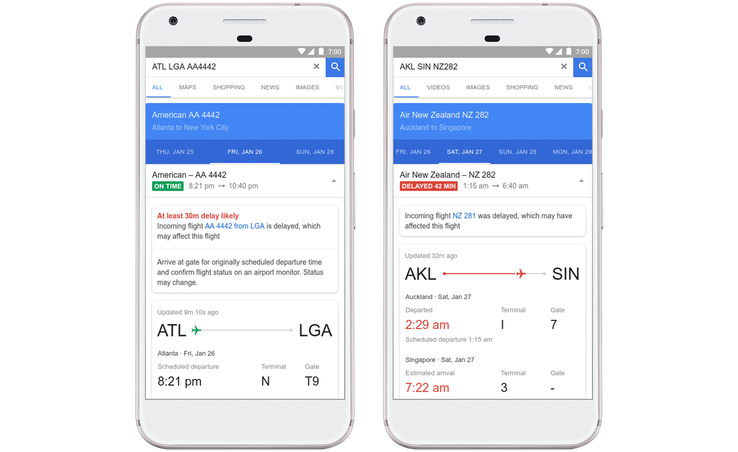