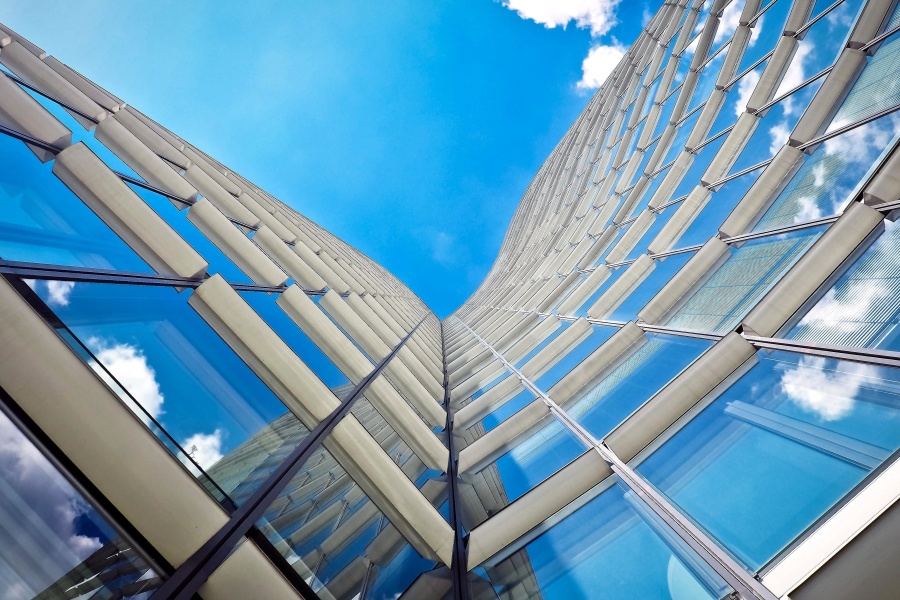 Often referred to as The Big Peach or the New York of the South planning a trip to Atlanta, Georgia, will likely show you that there’s a lot to do. To help you get the most out of your Atlanta experience, consider taking advantage of these exciting Atlanta attractions.

Mercedes-Benz Stadium in Atlanta, Georgia is home to the National Football League’s Atlanta Falcons. This remarkable stadium has played host to the professional football championship game as well as college football, professional soccer, basketball games, motocross, concerts, and more. If you’re in town during the offseason, consider taking a tour of this unique, state-of-the-art arena. It’s certainly worth it.

The World of Coca-Cola is a museum in the heart of Centennial Olympic Park that showcases the history of Coca-Cola. Inside, you can learn and experience the real stories behind one of the world’s most iconic brands, sample over 100 different beverages, and a whole lot more!

Considered the largest aquarium in the US and once the largest in the world (now held by Chimelong Ocean Kingdom in China), Atlanta’s Georgia Aquarium holds over 10 million gallons of water and is home to thousands of animals, including whale sharks – the only aquarium outside Asia to do so!

SkyView Atlanta is the large Ferris wheel that you’re destined to see while walking through Centennial Olympic Park. 20-stories high, with 42-gondolas, choose from a simple ride around for amazing views of the city, a date night package with a horse-drawn carriage ride, or a VIP Ferrari-style seating gondola.

To make your travels a lot easier, consider booking a ride with Dav El|BostonCoach for your ground transportation needs – to, from, and while in Atlanta.