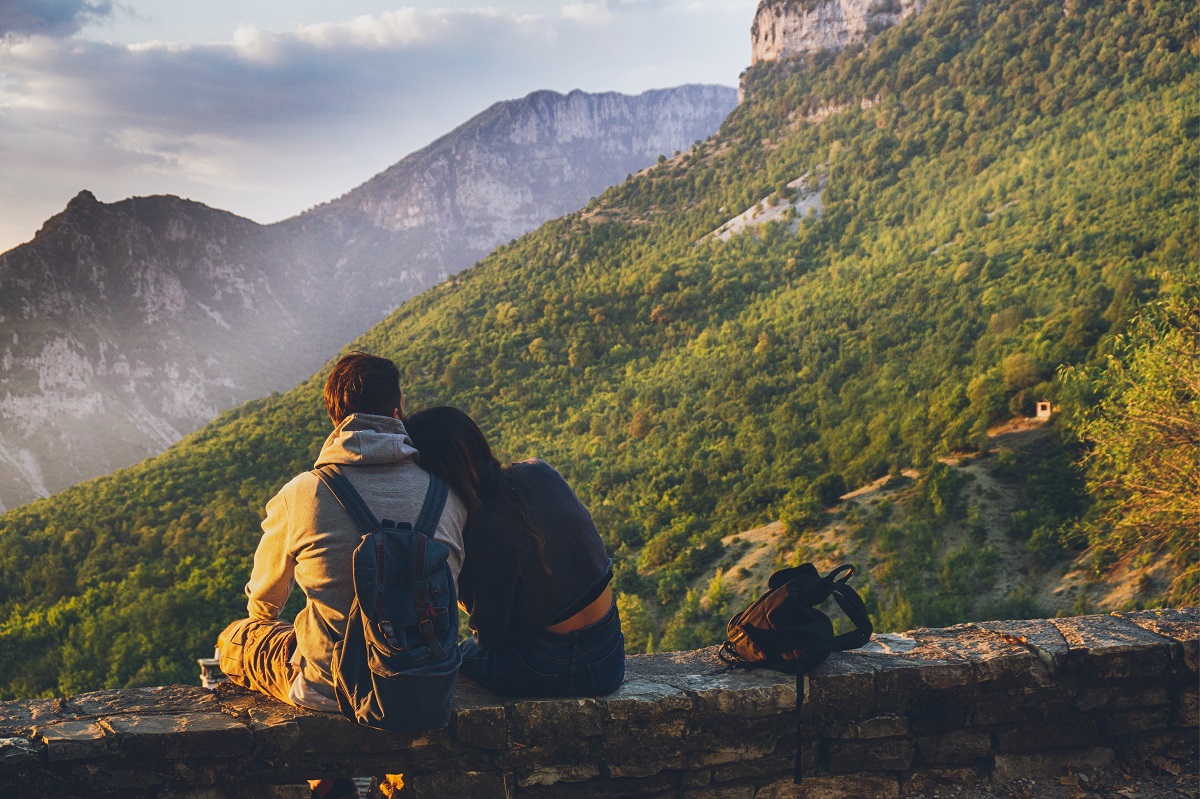 Contributing to the sustainability of the world sometimes seems daunting and almost impossible. But how you travel and in particular, which airlines you choose to travel with can make a difference.

According to a recent article published by Fortune, “Aviation is responsible for 2% of all global carbon emissions (CO2), and according to the International Air Transport Association (IATA), approximately 4.5 billion passengers will board commercial flights this year, with that number almost doubling by 2037.” Identifying strategies to mitigate the use of fossil fuels and limit its impact on the environment is not in question however, rather the issue is deciding the best alternative(s), managing the associated cost, and how to make it all work – sooner rather than later – and globally.

The most common resolution is the use of biofuel, which comes at a cost and variety depending on the country. It also is affected by the lack of production and ease of access globally for many airlines. But the clock is ticking and many countries and/or airlines have set deadlines and made commitments to make it happen. As a result, the cost associated with better living and the elimination of carbon emissions will most likely be passed along to passengers. A lot to manage on the heels of a pandemic that grounded air travel for a year thus far.

United Airlines for example committed to being 100% green by 2050. They are the first airline to publicly commit to doing so. Seems like a long way off, but in the scheme of things, it really isn’t and plenty is going on in the meantime.

American Airlines is also focusing on change for the better. Working on multiple avenues to address the health of our environment, American Airlines as well as its subdivision AA Cargo have set gold standards for a sustainability strategy.

Another airline destined for carbon neutral travel is Delta. With an ambitious budget of $30 million toward its efforts, Delta’s “carbon neutrality plan” addresses aviation issues both short- and long-term.

Airlines for America is a great source for identifying what each airline member is doing now, and in the future, to protect the environment. From saving fuel to saving our planet, flying green is their motto, and making it happen as a collaborative effort within the airline industry is where they find strength and success. According to the group, “Commercial aviation has a direct impact on our nation’s economy, creating more than 10 million well-paying American jobs and driving 5 percent of the U.S. gross domestic product and nearly $1.7 trillion in annual economic activity. Healthy U.S. airlines stimulate the commercial aviation industry, as well as the broader economy through increased connectivity, trade and enhanced mobility of people, cultures, goods, and ideas.” After the year we’ve had, who can argue with that?

So, choose wisely when you return to air travel, but know that each airline is doing their part to make it a better world for all of us. And make life easier on yourself and use Dav El|BostonCoach for your airport transfers and know that we too are doing our part as it applies to ground transportation.